A NEW WAY OF EATING 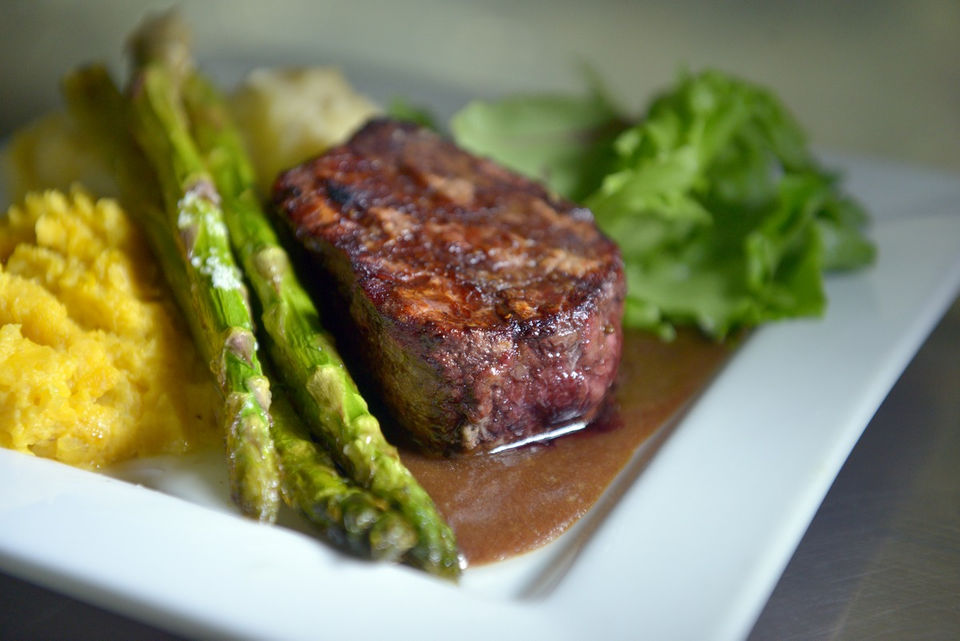 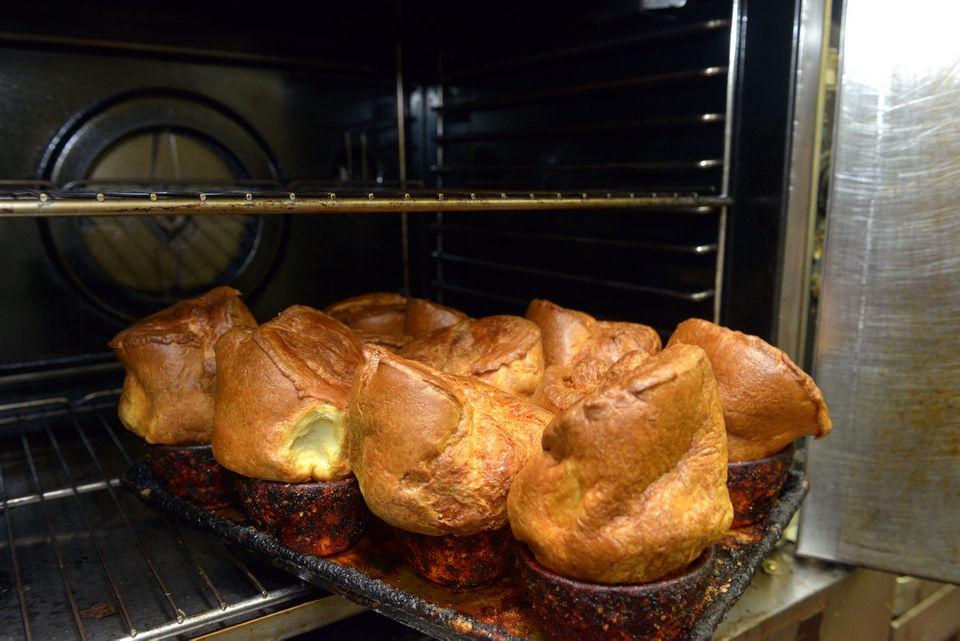 Judie’s Restaurant has been an institution in historic downtown Amherst since 1977. Judie’s concept of food has always been to try something new, be bold, and let food inspire you. She runs her restaurant as if holding a dinner party at her house, inviting her guests to explore combinations of flavors for which she has a passion.

Oddly enough, for a place whose cuisine tends to the unusual, one of Judie’s signature items is the Popover, a traditional New England bread, which she creatively fills with everything from overstuffed sandwiches to serving them with homemade soups, stews and sautés. 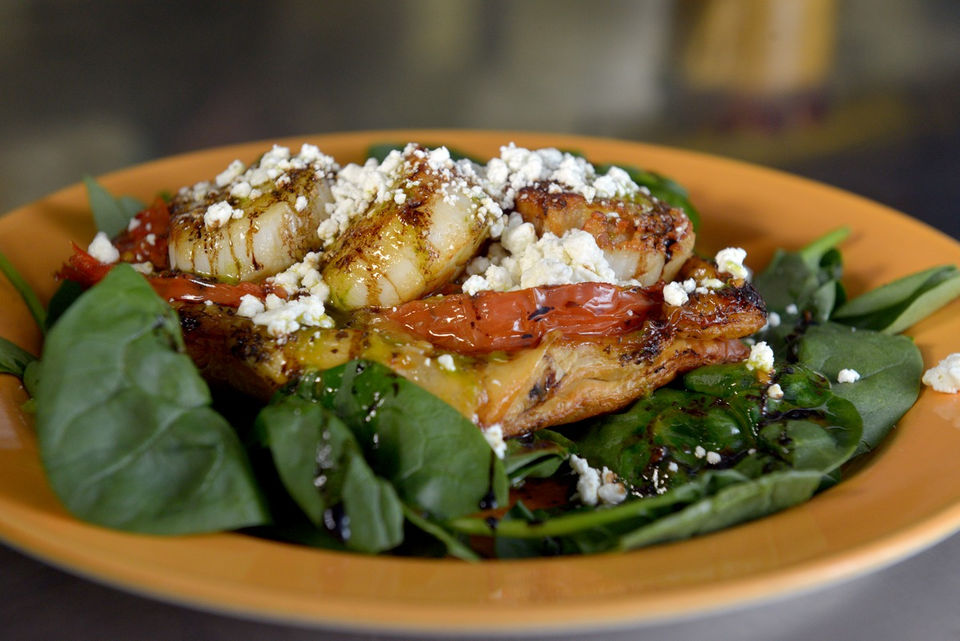 HOME OF THE POPOVER 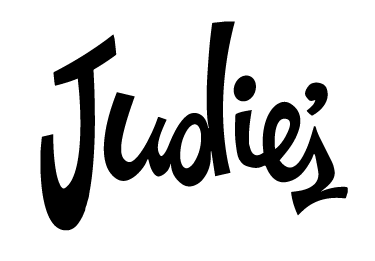